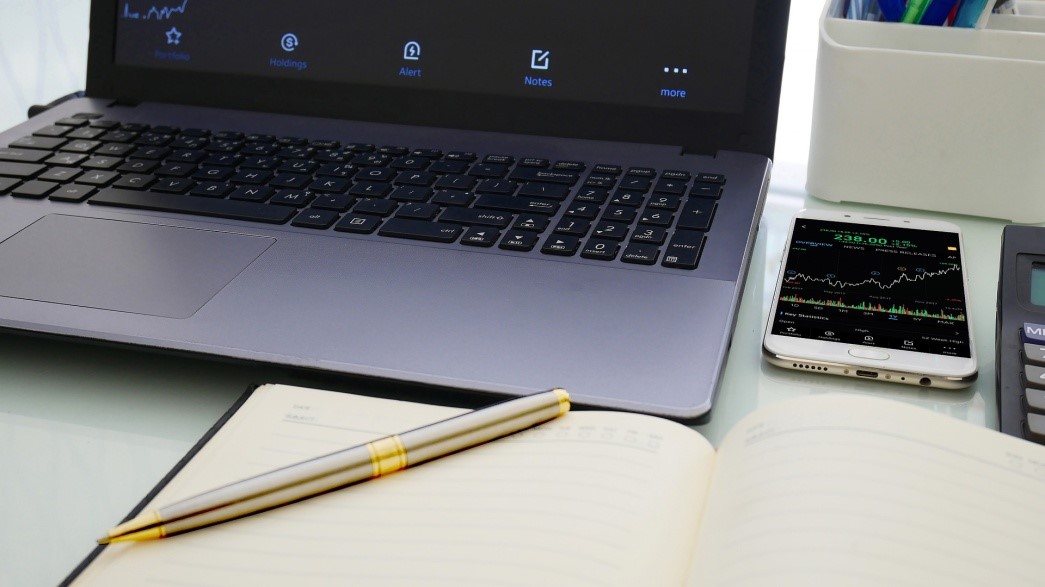 You might have heard of correlating currency pairs, but what does it mean?

In the forex there are pairs which correlate, meaning there is a relationship between separate pairs of currency. Such correlation between currency pairs can either be a positive or a negative one.

A positive correlation between pairs is that both currencies will move alongside each other. So if one currency moves, the other one will move in the same direction.

On the other hand, you have negative correlating pairs, which is exactly the opposite of a positive correlation. So instead of moving along side each other, they move in opposite directions.

So how is this measured? For the measurement of correlation, we use the correlation coefficient. This is the statistical measurement of the strength of correlation between currency pairs. The range of the measurement is between 1 and -1. So if the relationship between two pairs is strong it will come close to 1, if they move opposite from each other it will get towards   -1. Thus, if a pair is moving perfectly in synchrony it will be a coefficient of 1 and if it moves exactly the opposite it will be -1. Therefore, if a pair has no relationship it will be a coefficient of 0.

So how come there are some correlation between pairs?

Currency pairs can have a relationship due to some factors, for example as seen with the GPB/USD and EUR/USD pair. This is an example of a pair with a strong correlation. The Geographical location, economic relationship and strength of the currency, are all factors which cause these correlations to exist.

Within the forex you are able to use these correlating pairs with different purposes while trading. You can either use such pairs in order to increase your profit by opening two positions on a positive correlating pair. So in this case you can benefit of the positive relationship between the two currencies. On the other hand, you can use negative correlating pairs to hedge your risk. By doing so you can open two positions with two currencies which have a negative coefficient. This is a way to minimize losses, since they will move opposite from each other.

But keep in mind that this is not always correct, consequently there is always a chance that it will not go as predicted. In this case you are more vulnerable for even bigger losses. 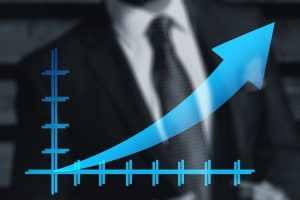 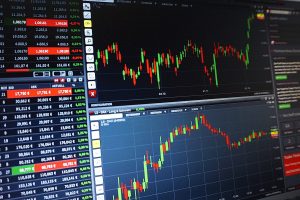 The Pros and Cons of Trading with EAs 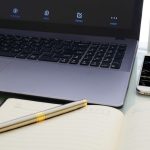 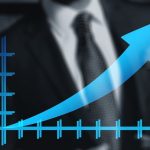 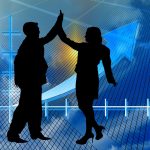